Background to Agriculture in Ghana

Background to Agriculture in Ghana

Agriculture is a key contributor to the economies of many emerging and developing markets and a powerful tool to end extreme poverty and boost shared prosperity. Recent studies show that growth in agriculture remains 2–3 times more effective at reducing poverty than growth in other sectors and that the world’s 500 million smallholder farmers play a key role in delivering this growth and also in producing 70% of the world’s food.

The processing and marketing of agricultural products (agribusiness) represent a major sector of industry in Ghana. Micro, small and medium-sized enterprises (MSMEs) contribute up to 70 per cent of Ghana’s economic output.

Ghana’s farming systems vary with agro-ecological zones. However, certain general features are discernible throughout the country. The bush fallow system prevails wherever there is ample land to permit a plot to be rested enough to recoup its fertility, after one to three years’ cultivation. Staple crops are often mixed cropped while cash crops are usually mono cropped. Additionally, Animal husbandry (including livestock farming, snail farming, beekeeping, and aquaculture) is a major feature in Ghana’s agriculture and contributes largely towards meeting food needs, providing draught power, manure to maintain soil fertility and structure as well as to provide income, particularly for farmers in the northern part of the country.

As at 2020, Agriculture was the third highest contributor to the GDP of Ghana. Though the sector’s share of GDP has dwindled over the years, its contribution cannot be overemphasized.  Data from the Ghana Statistical Service (GSS) estimates that the share of Agriculture to the country’s GDP has decreased significantly from 50% in the 1970s to about 20% in 2020.  Thus, currently, the sector’s share is 1/5th the size of the GDP of the Ghanaian economy. The decline has been largely attributed to an increase in the shares of the services and the industry sectors of the economy.

During the 2016 Youth Agribusiness, Leadership, and Entrepreneurship Summit on Innovation (YALESI 2016), held in Dakar, Senegal, one of the major reasons attributed to why young people are usually not interested in Agriculture in the wake of increasing unemployment levels was in large part their perception of farming being antiquated and unprofitable. This perception gap has resulted in the youth shunning the agriculture value chain for white-collar jobs.

According to the 2020 population and housing census an estimated 61% of the Ghanaian population fall within the 15-64years age-bracket most of who’s highest education is at the secondary level. After secondary school, most young men and women are unable to further their education to the tertiary levels and so venture into different kinds of entrepreneurial activities usually in the area of commerce. The few that are able to continue to the tertiary find it hard to find employment after graduation. Specially trained national assets such as teachers, nurses, doctors, engineers who are trained with the nation’s resources find themselves in the unemployment category after school. Majority of tertiary students who study the humanities are left unemployed, frustrated and sometimes hopeless.  There is a huge brain drain of the special skills including doctors, nurses, agronomist and engineers into Europe, America and recently Middle East meanwhile Ghana has a shortage of these skills fully engaged in nation building. 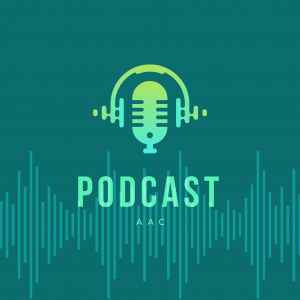 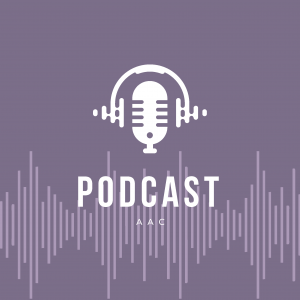 Growing local across the globe

Growing local across the globe. As at 2020, Agriculture was the third highest contributor to

Send Us A Message

NextGrowing local across the globeNext

Building the capacities of secondary educated students in specific agribusiness sectors and set them up as small businesses in their locality.

Created by: The Square Line